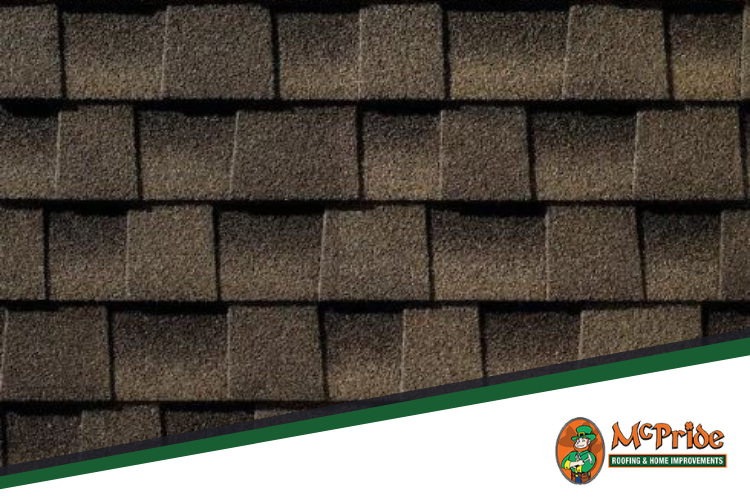 Asphalt shingles are the most used roofing material in the US. The main reason is their low cost. Asphalt shingles come in a variety of shapes and colors. The standard 3-tab asphalt shingles are bland and monotonous, according to several Broken Arrow roofing contractors. Dimensional shingles, on the other hand, have put an end to such complaints!

Prior to dimensional shingles, 3-tab shingles were the most often utilized in roof replacements. Organic compounds and fiberglass were blended with asphalt in the 1970s. They often have additional minerals added to make them more resistant to the elements. Traditional shingles lack depth and appear flat, so roofers stack them to provide dimension. This is where the notion of dimensional shingles came from.

Dimensional shingles are often called architectural or laminated. But they aren’t like regular asphalt shingles. They resemble wood shakes or slate tiles in-depth, thickness, and layering. In contrast to the flat appearance of standard asphalt shingle roofs, the dimensional appearance provided by these shingles is enhanced by the bonding of two distinct layers together. Also, random cuts have been taken out, revealing the layer beneath. They appear three-dimensional with contrasting low and high tabs.

Some dimensional shingle producers have gone above and beyond to develop a variety of styles. Old world and Victorian styles are among the most popular. Extra layers of asphalt are typically chopped, dyed, or sculpted to be exceedingly beautiful. They are frequently characterized as tile, shake, or slate. Because producers molded them to resemble more costly roofing varieties. Designer shingles are described as architectural, high-definition, luxury, and ultra-premium in the roofing market.

No comments to show.